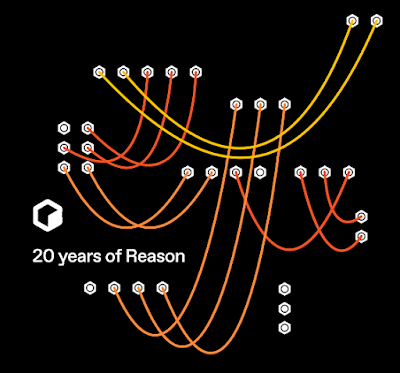 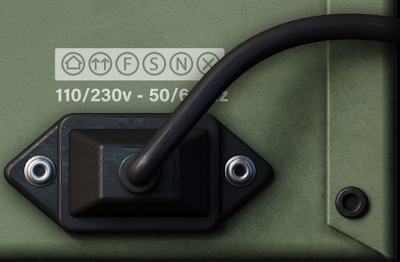 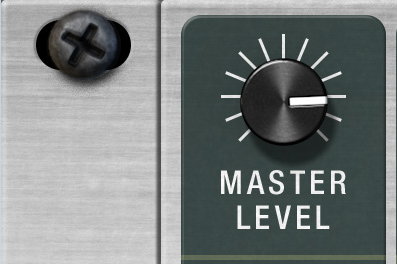 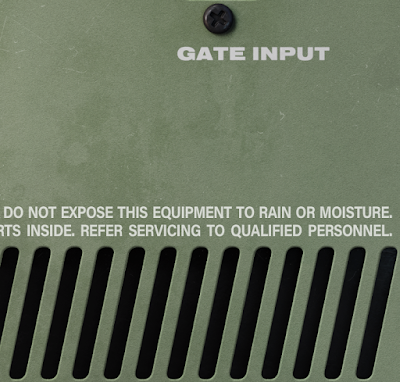 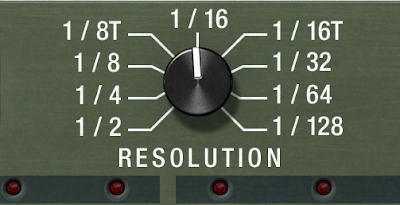 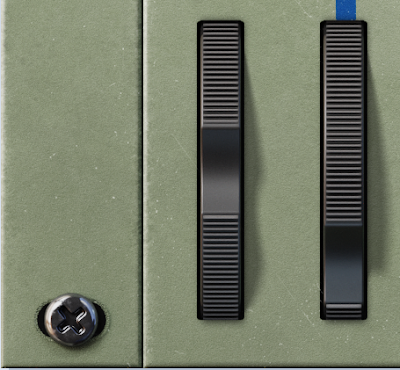 Just "fixed" (redirected) the links that some old posts had
to the long lost "Rack Extension Review" site,
all thanks to the Web.Archive.org (as usual) :) 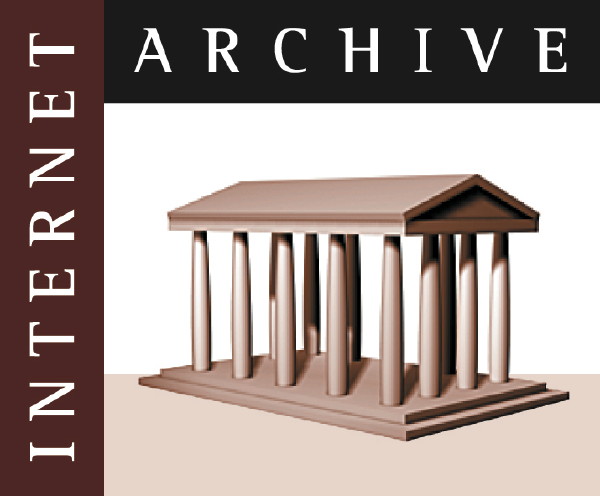 So now, those (still valid!) tutorial articles
about CV and the Combinator
are back through the good'ol WayBackMachine! :)

So, here's the Tutorial article list previously available at
http://RackExtensionReview.com/author/Koshdukai/

Reason is now also a VST3 instrument and effects plugin. 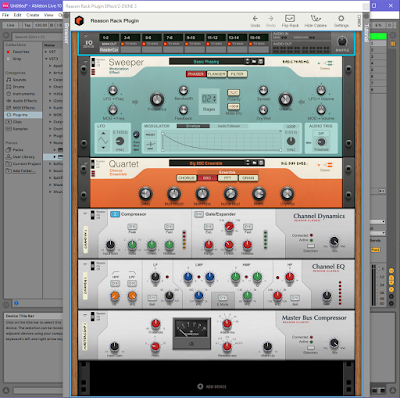 If you've been waiting to get your hands on Reason's devices, Rack Extensions within its rack paradigm with the natural rack device stacking and wiring magic in the comfort of your (s)elected D.A.W., then Reason 11 is the version you've been waiting for and it's for you.

Keep in mind that Reason 11.0 Plugin doesn't have:

If you haven't been waiting for this, then what's new in Reason 11 for you?

...and 6 new (always welcome) workflow features:
...oh and some bug fixes, which, if you're the unlucky few that are experiencing some of those bugs, all you have to do is upgrade to Reason 11 to get them fixed, yay!

ReWire. But Reason 11 will start faster, thanks to this. So, if you use it, keep the previous Reason version installed, if you upgrade.

PS: Special reference to the also new Scenic Hybrid Instrument and how to Remote Override it! 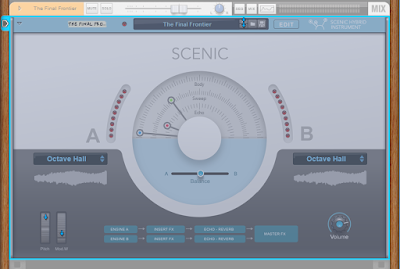 Remember to switch to the EDIT pages and go to the section that has the parameter you want to map override, else you won't see much :) 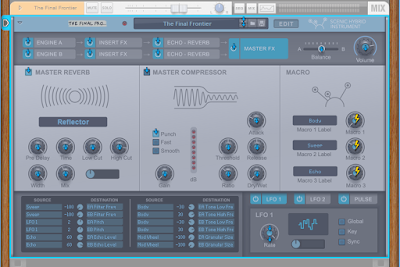 While watching last friday's Propellerhead video stream with Ryan and Mattias, a very small detail jumped at anyone paying attention to what Mattias was showing on his screen with Reason 10: 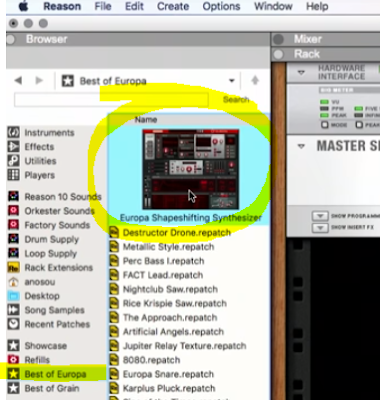 One tiny small but in practice huge NEW feature:


I've been waiting for this for some years now, since Rack Extensions "exploded" in numbers and diversity and even more after VST support.

Given the fact that Reason doesn't support a TAG system for multi-type tagging devices, patches, ReFills, etc and its browser searching and filtering aren't anything to write about enthusiastically, those with a good amount of REs and VSTs will have a hard time reaching out for the right device at the right time unless some time was spent preparing a custom rack and sometimes even "forget" about some devices that could be used simply because those are "buried" among so many others.

Usually I want to pick a device by function, not by brand or manufacturer.

When I want a Piano, I want to pick the right one out of the ones I own.

Same when reaching for an Organ, an emulation of an analog synth or an Additive, FM, PM, a Sequencer or a Reverb, a Delay, a Compressor, Phaser, Flanger, etc...

We'll be finally able to do Favorite lists of Devices by device type or function or whatever you think is the most appropriate way to group your rack devices.

So, apparently, thanks to this first video stream from Propellerhead about Reason 10, we now know that, besides the announced new content and 2+3 (really) new instrument devices, there's also ONE new feature in the application.

Just this alone, together with Europa and Grain, makes the upgrade worthwhile now, IMHO :)
...add to that, whatever Propellerhead may still throw at us in future Reason 10.x sub-updates!

And speaking of Europa, here's the stream video about it: